How Your Windows Keep You Warm and Cool 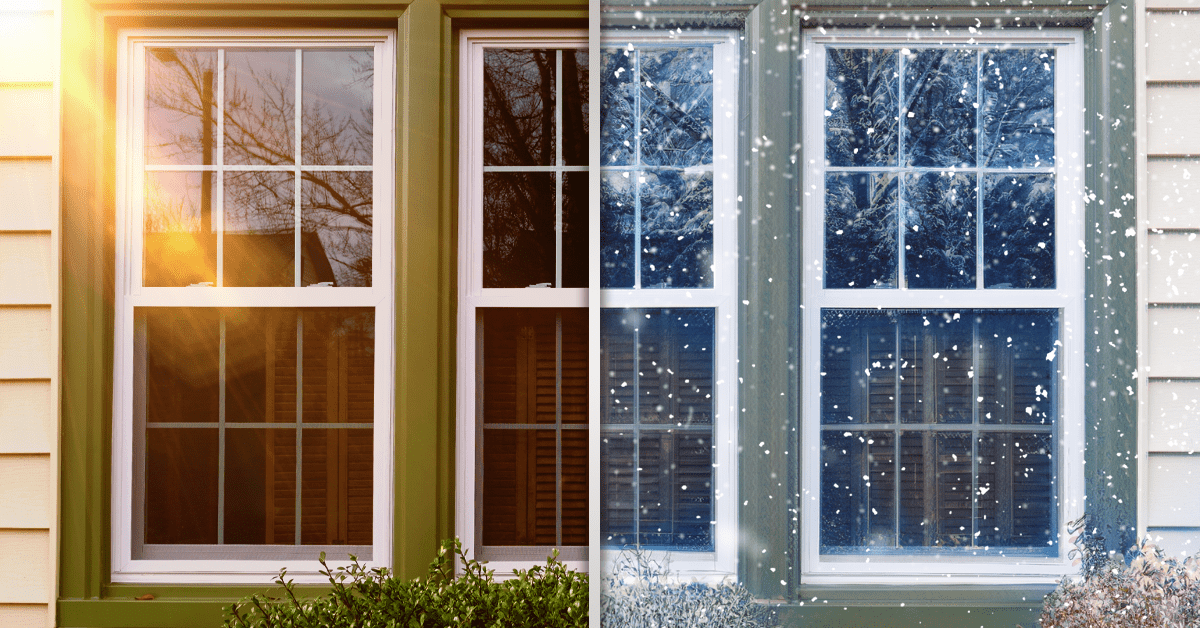 During Iowa winters, when there’s barely 9 hours of sunlight each day, it would be great to have large windows that let in large amounts of natural light. Traditionally, letting in a lot of natural light meant a colder home in the winter and a warmer home in the summer. But over the last few decades, advances in technology have made windows much more energy-efficient, allowing homeowners to let in natural light without sacrificing insulation. We’ll take a look at how windows provide insulation and what you should know when selecting new windows. 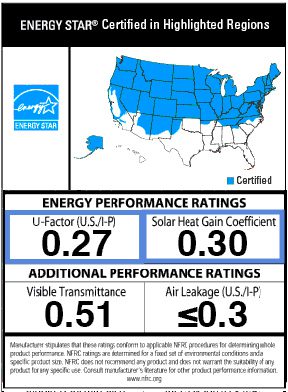 While the technology behind U-Factor and Solar Heat Gain Coefficient (SHGC) is complicated and technical, understanding what these ratings mean isn’t. With a basic understanding of these ratings, you can make sense of the ENERGY STAR labels when looking for new windows.

U-Factor measures how easily heat can be transferred through the window. The lower the U-Factor rating, the more a window resists heat loss in the winter and heat gain in the summer. In Iowa, because of the temperature extremes throughout the year, it is recommended to have the lowest U-factor you can afford. As the U-Factor decreases, the price of windows tends to increase—this is mostly because more panes mean a lower U-Factor. So selecting the right U-Factor is a balancing act between the upfront cost of the windows and the long-term savings on your energy bills.

There are a variety of factors to consider when it comes to SHGC. The first is that SHGC will have less of an impact on your energy bill than U-Factor since the sun is only shining for part of the day. The second is window orientation and shade from trees, buildings, etc. Homeowners may want to choose different SHGC ratings for different sides of their house depending on which side is facing the sun and which windows are shaded by things outside the house. In the colder season, another trick some homeowners use is to choose windows with a higher SHGC to increase heat gain in the winter, but they’ll use window coverings to reduce heat gain in the summer.

Depending on the factors above, homeowners in Iowa can select from a range of SHGCs. The important part is understanding what different SHGCs mean so you can make choices that help reduce energy costs during the summer and the winter. 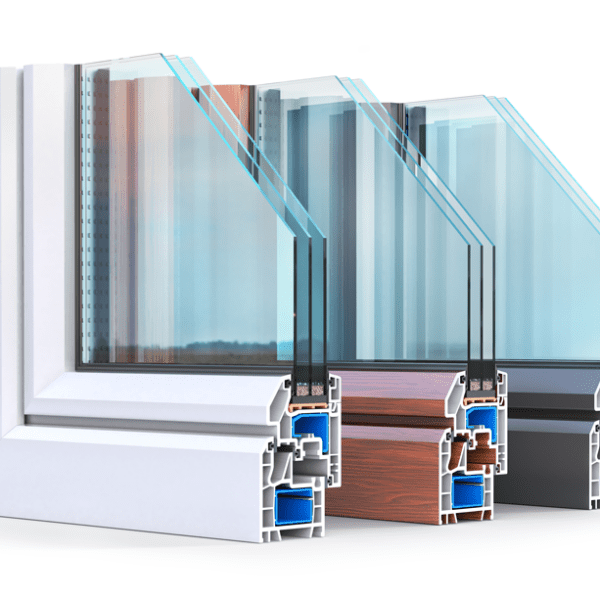 Sorting through all the varieties of windows with slightly different features can seem daunting. The good news is that before we start working on a home, we sit down with the homeowners to understand their specific needs. Through this process, we can help you select the best windows for your home. And once that’s done, you can sit back and relax knowing that we’ll take care of the installation and that you’ll get the same quality of customer service and workmanship that people have come to expect from Tri-County. If you’re ready to start thinking about your window options, give Tri-County a call or reach out online and we can help you decide what’s best for your home.

Want to Learn More About Windows

Check out these two other articles on windows.

This site uses Akismet to reduce spam. Learn how your comment data is processed.